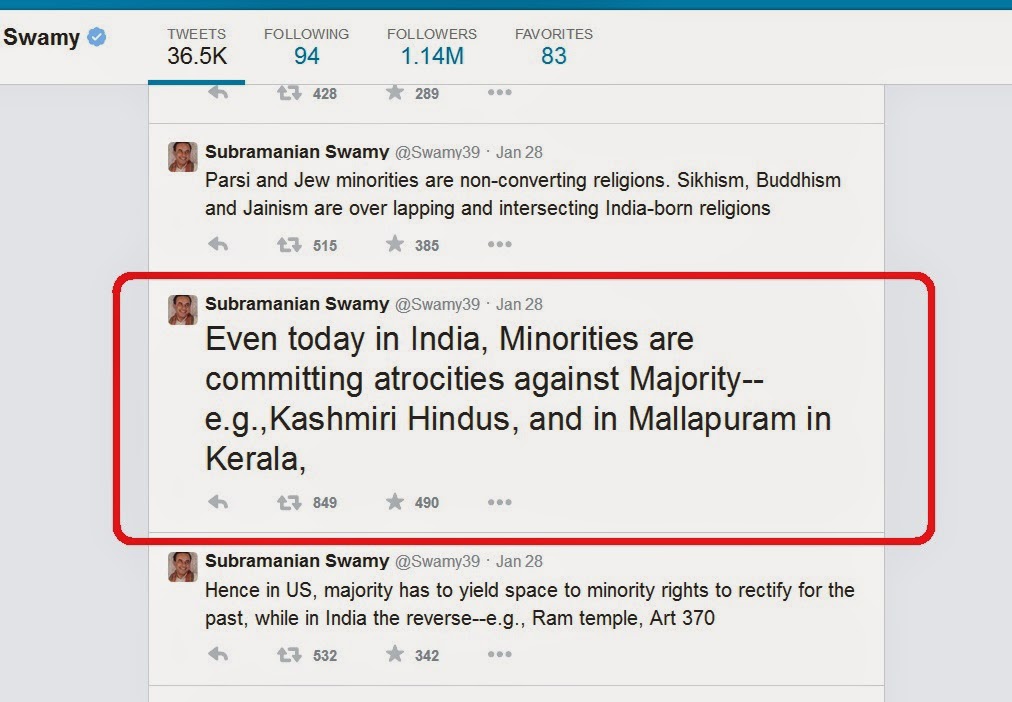 1) Malappuram District was formed in July 1969, since then no major communal violence has been reported from this piece of land.

3) Malappuram District is one of the best places in India, which is famous for communal harmony and friendly co-existence of sectors of various faiths.

5) Malappuram District was formed by the second Communist Government headed by the great reformist leader comrade E. M. S. Namboodiripad. He was born in Malappuram.

6) The father of Modern Malayalam Literature Thunchath Ezhuthachan was born in Tirur, the 'cultural capital' of Malappuram District. The great poets like Mahakavi Vallathol Narayana Menon, Poonthanam (who is still remembered for his masterpiece Jnanappana) were born in Malappuram.

8) Calicut University, Thunchaththu Ezhuthachan Malayalam University, Campus for AMU & EFLU are some of the major educational landmarks of Malappuram District.

9) A large sector of the youth from Malappuram District are employed in foreign countries and they contribute a prominent share to the economic growth of the state.

10) This is the place where you can see Temples, Masjids and Churches stands side by side and spread the message of harmony to the rest of the world. 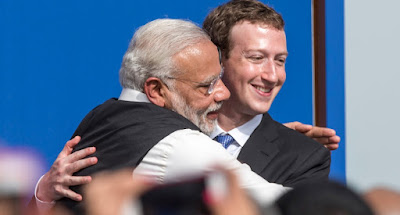 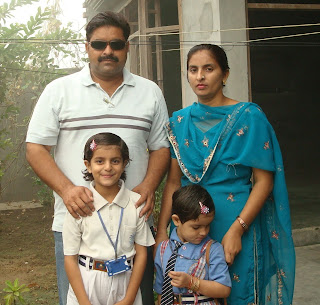 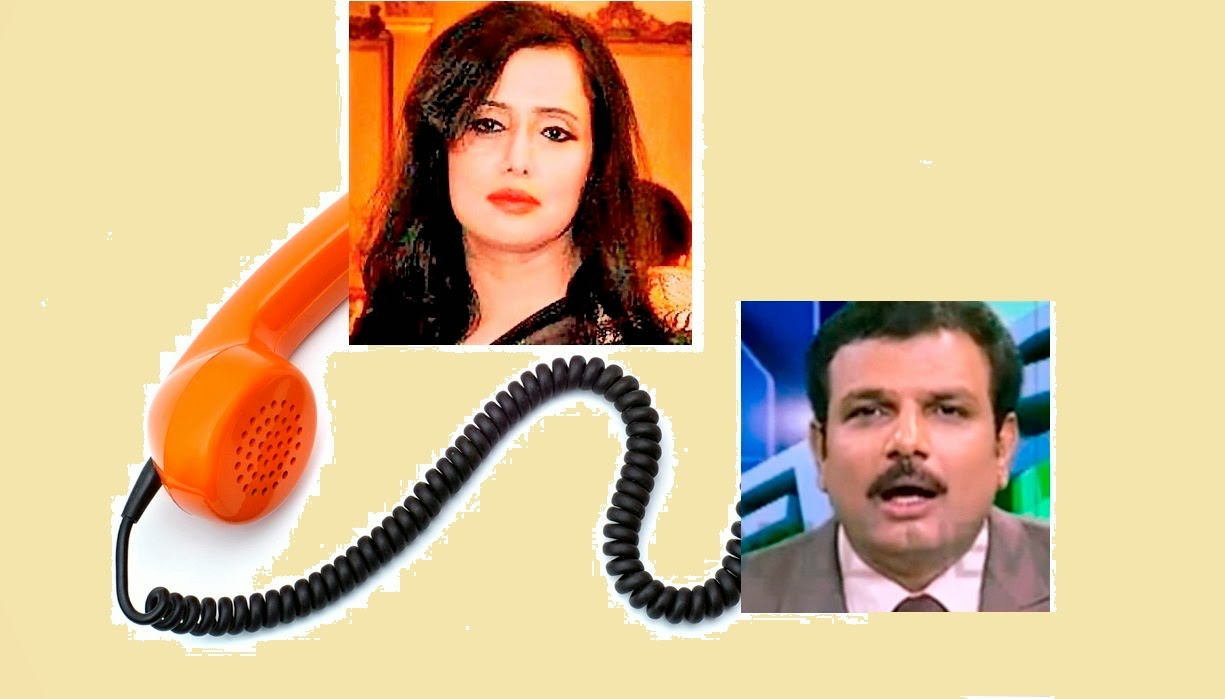